It was a long time coming for Will Clarke and BOT’s tech house banger “Techno (Not Techno)” to finally reach the masses, but the end of March saw just that. Now, with the light of day casting a firm tan across its body, the urge to go even deeper has arisen. Enter UK firebrand duo Solardo, who’ve dropped a hefty remix on this hit.

“This release is something BOT [and I] have been super excited to get out so that everyone can hear,” Will Clarke tells Insomniac. “Now that the Solardo boys are on the remix package, I feel that the whole release has been rounded off nicely.”

Sometimes, crafting a remix means completely reinventing a track from the ground up, and sometimes it means cutting a new channel through what was already there. In the best way possible, this would be the latter scenario. Solardo starts by pumping up the BPM just a touch, moving on from there to pull back just a bit on the percussion at play. Leading with a thinned kick, a rhythmic groove quickly rises from the darkness. And after delving into a stream of murky and muffled voices, a beastly bassline crashes through with a ball of energetic sounds in tow. A gritty soundscape rolls with dynamic punches of synth and percussion to keep any dancefloor on the tips of their toes at all times. This remix stays close to the original while breathing in a lot of dirty, shuffling personality. It’s the kind of fire that does justice to the power behind “Techno (Not Techno).”

“We heard the original and love it so much, we wanted to do our own version, which would fit perfectly into the style we play,” Solardo adds. “We got the parts off Will and BOT, and then went to work on it. We played it out a few times to make sure it worked, and the reaction was mental. We then gave it the lads at Food Music, and we signed it off straight away!” 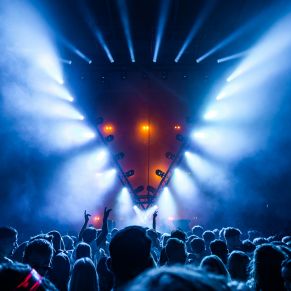 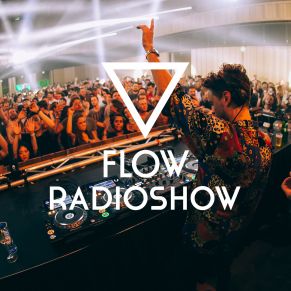 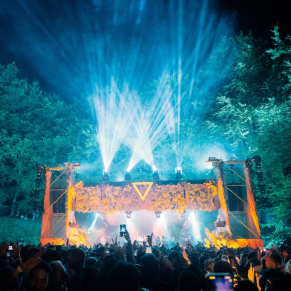