Clean Bandit are a British electronic group, founded in 2009. After their 2013 single “Mozart’s House” reached number 17 on the UK Singles Chart, in January 2014 they scored their first UK number one single with “Rather Be”, featuring elements of classical music, along with a dance music beat. 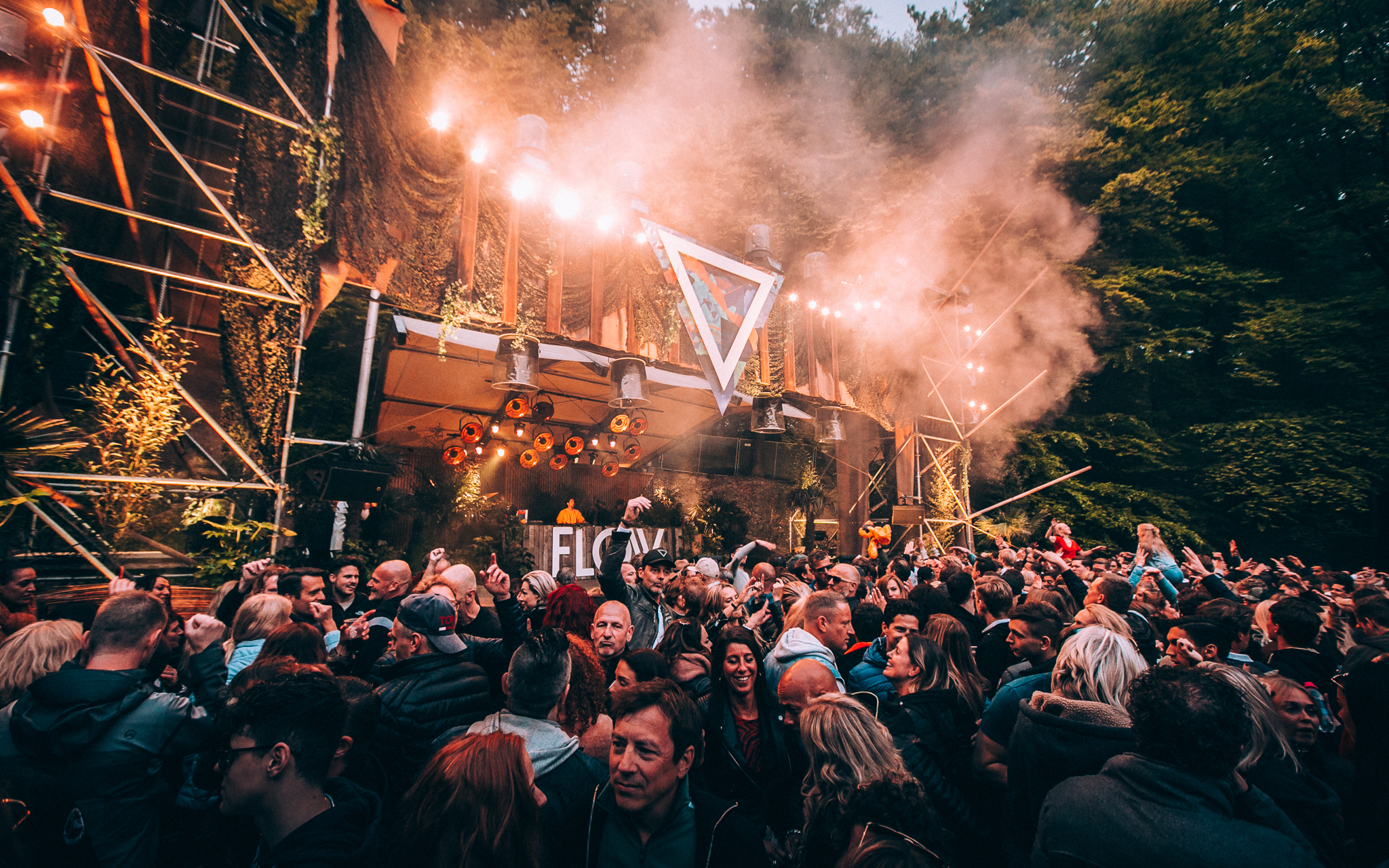