Ahead of his hotly anticipated In The House compilation, Franky delivers this sampler featuring two brand new productions and a remix, giving a sneak peek into what he’s been working on for the album. After his first single from the album, ‘Same Man’, reached #1 in the Beatport Tech House chart, it was clear that Franky’s productions are reaching the next level and these three tracks are further proof.

First off, ‘Work It To The Bone’ gives hints of New York garage with a contemporary edge, the strutting drum breakdown and vocal sample giving way to a surging, bumping bassline. Continuing with the bumping basslines, the next track is Franky’s own version of the killer track ‘Lights Down’ from The New Sins, a track released on Defected in 2015 and given new life in this slick remix. Finally it’s ‘Crazy Day’, an irresistibly pacey house record, peppered with surprising grooves, featuring the gorgeous RnB-style vocals of Mike City. 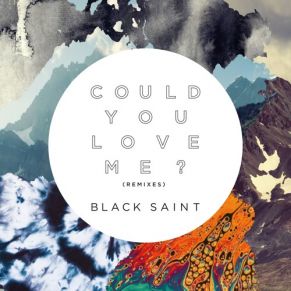